Hell Yes! or Hell No! That’s the Goal.

Why your videos and web content should be polarizing.

When we produce company profile videos for our clients, we always try to figure out what makes them unique and humanize their business (that’s 101)…and then for certain businesses, we try to dig deeper, so when people watch their video, they’ll say “Hell Yes, I want to work with this company” or “Hell No, I would never work with these guys”.

Isn’t this risky? Hell No! In order to stand out, you need to stand for something, and you need to attract the right people to become your customers…people who believe what you believe…people who can become raving fans.  Most businesses don’t have the time or resources to help everyone, so don’t try to be everything to everyone.  That’s vanilla – no one will remember you!  Be polarizing! You’ll attract more customers and they’ll be the ones you’ll really like working with.  (Note: this strategy will look different for different industries, like healthcare, and non-profits…reach out and I’ll explain).

Here’s an example of a video we recently produced for a unique Financial Consulting Company. Twin Gryphon Advisors. 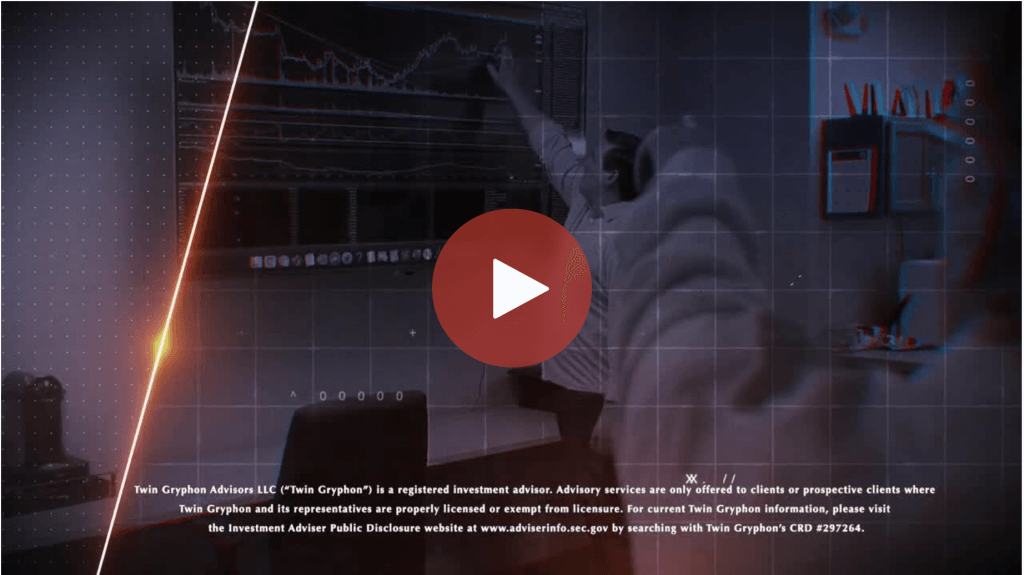 In the first 15 seconds, you’ll probably think “Hell Yes” or “Hell No”…and that’s ok, that’s our goal and that’s the client’s goal…because they get it.

Here are 2 examples of polarizing people that have done very well for themselves.

So when it comes to your business, don’t be afraid to be uniquely you.  Be clear about what you stand for, who you are, AND who you’re not, who you want to work with, AND who you don’t.  This is the secret to attracting the right type of customers who will become your raving fans.

If this resonates with you.  We’re looking for a limited number of unique businesses who aren’t afraid to let us tell their story in a unique and polarizing way.

P.S.  Rush Limbaugh passed away right after I wrote this article. The headline on the news said “Polarizing Talk Show Host”. During his career, he had 15 million weekly listeners and earned over $85 million dollars. Not bad considering only 8% of the adult population listened!

DesignRush has recognized Viamark VIdeo as one of the Top 10 Advertising Agencies in Boston.